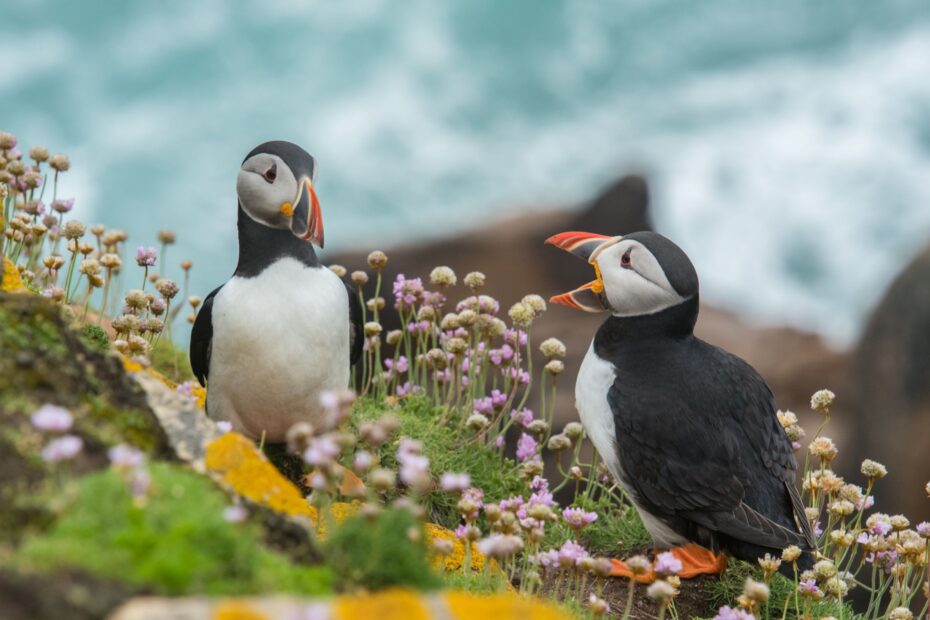 Our world is full of words. Social media discussion threads. Advertising. Podcasts. YouTube channels. Talk radio. Even television screens on gas pumps hit you with a verbal onslaught. Everyone has something to say. But who’s listening?

This onslaught of words is spilling into how everyday conversations are conducted. Talking, for sure, is happening. But where is the communication?

Talking is noise and this noise is a source of stress for many people. Don’t be that source. Give your words meaning by only speaking them when there is something of value to say.

If this sounds parental, it’s because there’s a back story.

My two young daughters will sit and aimlessly watch YouTube videos of people narrating their activities. Admittedly, this activity can be productive. In Minecraft, they may learn how to build new structures. The Slow Mo Guys combine technology and entertainment get to viewers to explore how the world appears at a different speed.

However, there is a channel where two Roblox users narrate what they do as they play their game. Roblox on its own is an interesting concept. It’s a massive multiplayer online game creation system. Players design their own games and play the various games created by other users.

But my girls aren’t playing Roblox when they watch this channel. Nor are they getting creative advice or ideas on building a Roblox game. Their channel of choice is watching two people prattle on as they play their game or other users’ games. Imagine watching someone on television … watch television and talk about watching television. There is no analyzing. There are just words that fill up the space.

Whenever I hear this channel, it’s like fingers on a chalkboard. I asked my girls why they like it. They were unable to say why. Meanwhile, I was unable to explain why I didn’t like it.

Was I just a curmudgeon who was judging something out of my age bracket?

Then it hit me. The two people narrating their show aren’t talking to me or other viewers. They are talking AT us. It’s a constant stream of verbal diarrhea. Endless words of stuff, frivolous dribble and nonsense. There is neither conversation nor communication between the characters. There are zero expectations of the viewers to think, laugh, cringe, react, or respond in any form.

That took me to another thought. Why does this bother me so much?

How many times during a business meeting or even a regular conversation does someone begin pontificating or unknowingly self-aggrandizing? In these moments, there is no thought on how these words serve the productivity of the conversation. Much less further it along at any level.

Think about leaders. Not leaders in title alone, but true leaders. These individuals can be anywhere within an organization. True leaders are humble. They use words to encourage and motivate, not to talk about themselves and pat themselves on the back.

When true leaders speak words, they are engaging others. When you engage others, you intrinsically care and want to hear what the other person is saying. It can be recreational conversation or conversing for a purpose. Without engagement, you don’t have a conversation.

Be Wary the Traps

Communication is about engagement … but be careful here. There is a conversation trap. If you are speaking to engage a person or group of people for a pre-determined response … that’s not communication. The only time this is acceptable is if you are in teaching mode. Even in this case, you must always be objective and listen to what others have to say and how that shapes the conversation or the way a topic is explained. One-dimensional conversations are never effective, even for teachers.

Life is a Participatory Sport

Back to YouTube. If you’re watching something but not playing, you’re not a participant. You are merely an observer. If you’re observing something to learn with intent to apply that knowledge … well then, it’s an entirely different situation. But if you’re not learning and applying and unlocking your interest in something, then you’ve become a receptacle for verbal static.

Let’s get basic. The intent to apply knowledge doesn’t have to be literal. Watching Mikaela Schiffrin dominate a slalom duals race while the commentator narrates her run, may not mean you go run out and take up Alpine racing (or you may, good on ya)! However, you can embrace the excitement, the motivation, and the energy you felt watching the effort and translate that into an intent to further your own athletic pursuits. In doing this you become a participant. You enter life’s conversation and engaged it in a way that moves you closer to fulfilling your own potential.

Enough words. How are you going to engage with what I just shared? I’m not talking at you. My expectation is that you will do something with these words and turn these talking points into something better. A conversation.